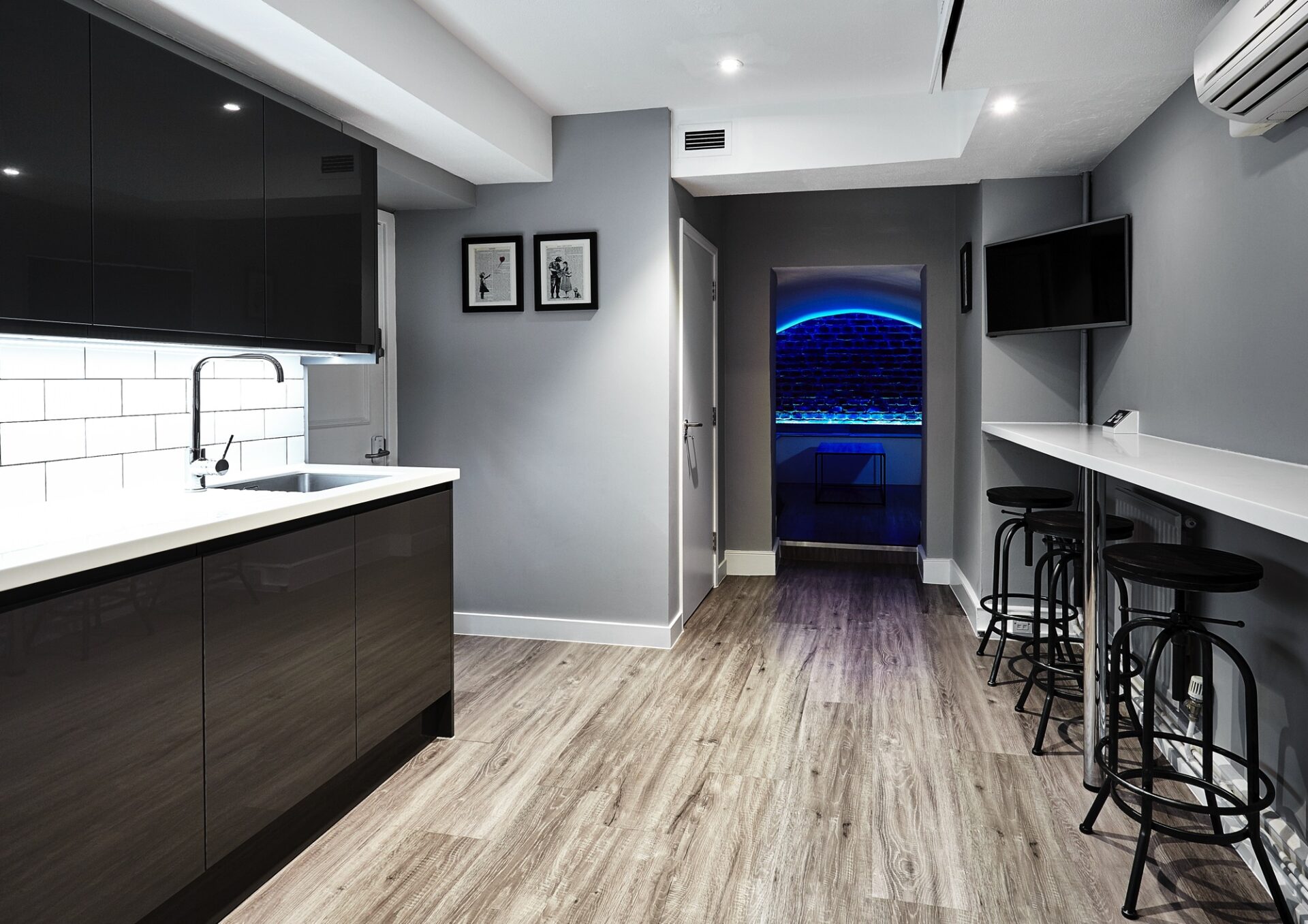 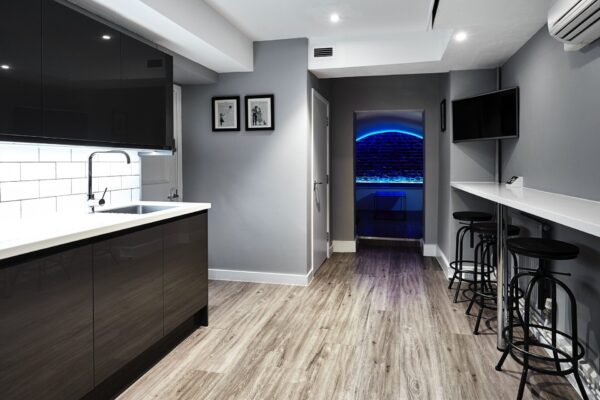 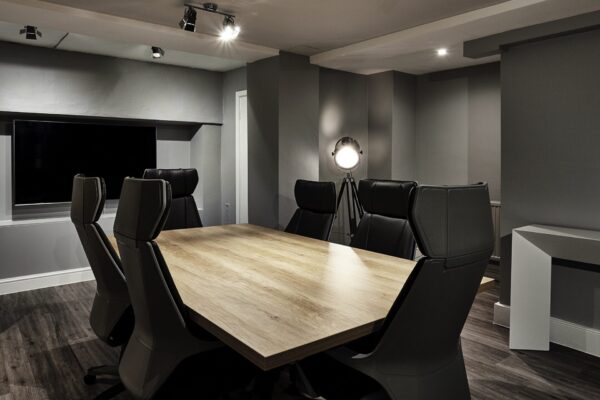 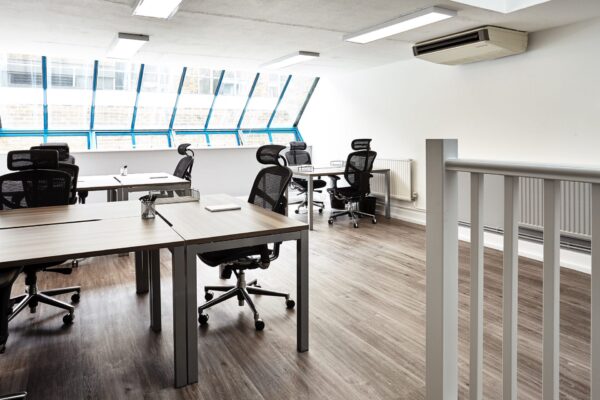 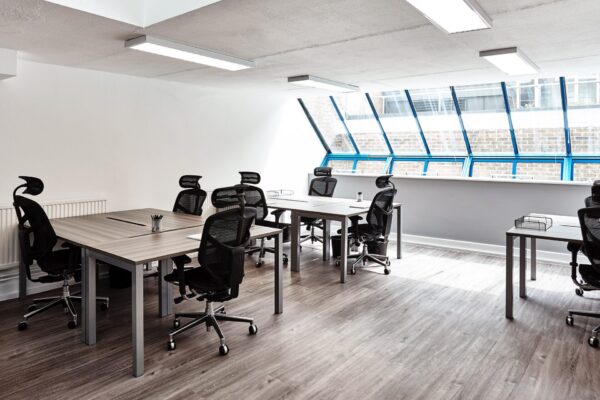 Located just off Soho Square, 7 Carlisle Street is a period style building very much in keeping with the area. The modern offices are spacious, bright and air conditioned.  The building also has meeting room and breakout facilities.

The history behind this building doesn’t get more Soho than this; established in 1958, the Partisan Coffee House at 7 Carlisle Street was the central hub of the New Left. A space for ideas, discussion and often heated debate, it was short-lived, but central to a creative and visionary political force. Founded by Raphael Samuel, a young radical historian, the Partisan was the heart of a radical left during this era of events such as the Suez Crisis and the Hungarian Revolution.

Just around the corner is the world famous 20th Century Fox, and being such a popular area for Film, Media and Creative companies, the theme of the building subtly lends itself to this.

Call us now for more information on this office and any other available offices.

use our live chat facility for more information on this office and any other available offices.

Please send me more information about: