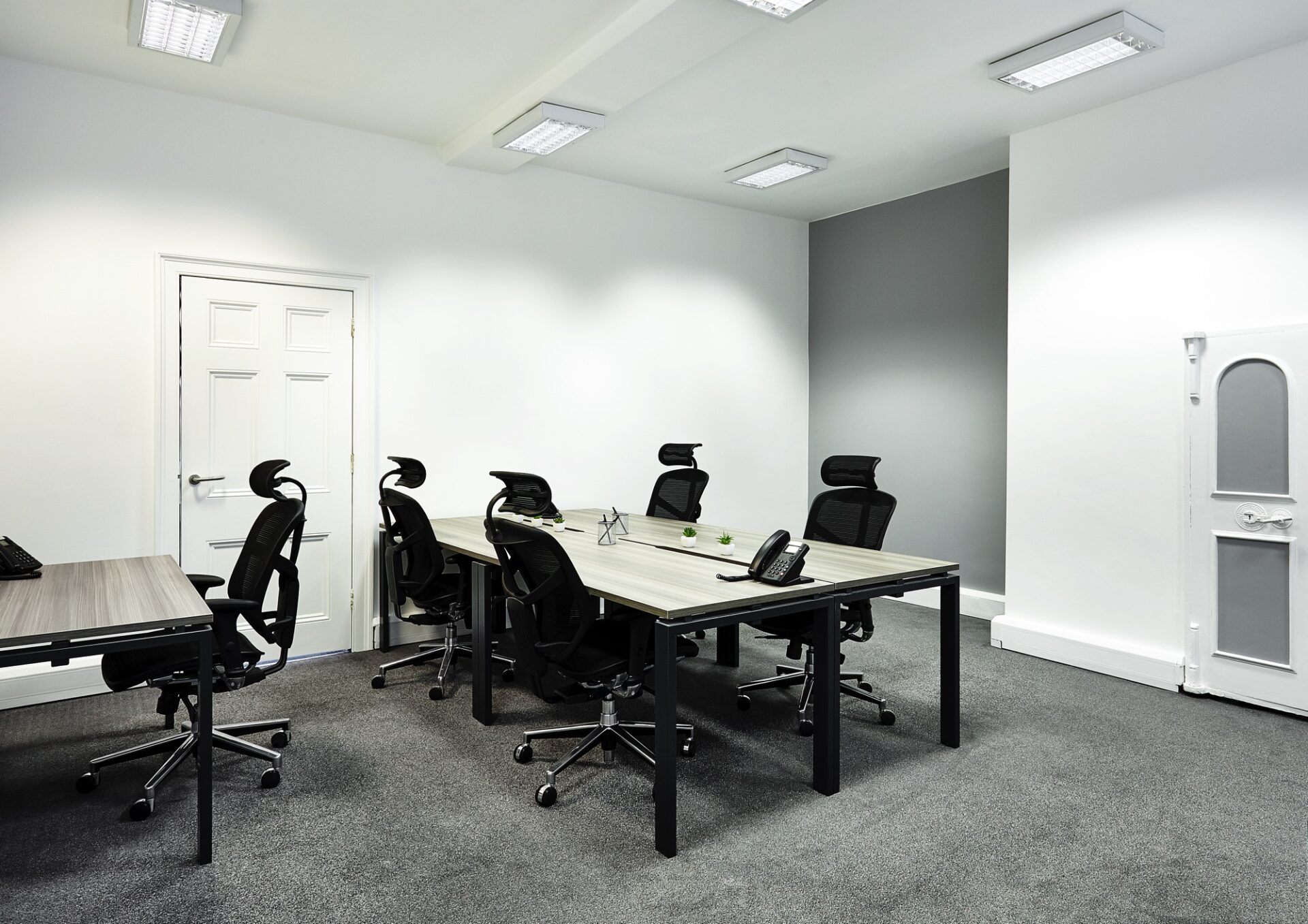 Prev Next Prev Next 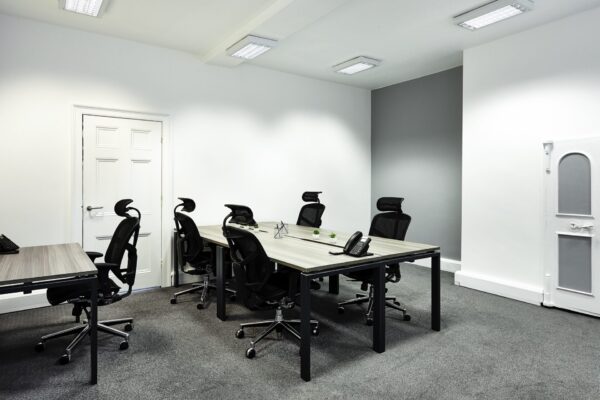 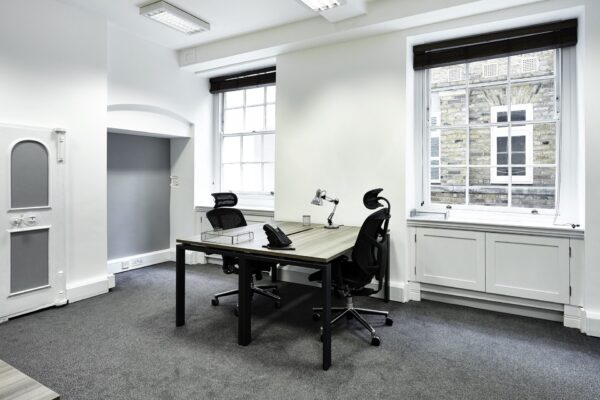 Our Bedford Square offices are in a garden square in the Bloomsbury district of the Borough of Camden and was built between 1775 and 1783 originally as an upper middle-class residential area. Today most of the houses have been converted to offices and the square has had many distinguished residents through the years, including Lord Eldon, one of Britain’s longest serving and most celebrated Lord Chancellors, who lived in the largest house in the square.

Bedford Square takes its name from the main title of the Russell family, the Dukes of Bedford, who owned much of the land in what is now Bloomsbury.

Bedford Square is noted as one of the best-preserved set pieces of Georgian architecture in London.  Our building is on the north side of the square and is Grade I, therefore benefiting from some impressive original features.

The offices sit over the lower ground, ground and three upper floors with some beautiful original period features, and all offices are air conditioned throughout.

Call us now for more information on this office and any other available offices.

use our live chat facility for more information on this office and any other available offices.

Please send me more information about: